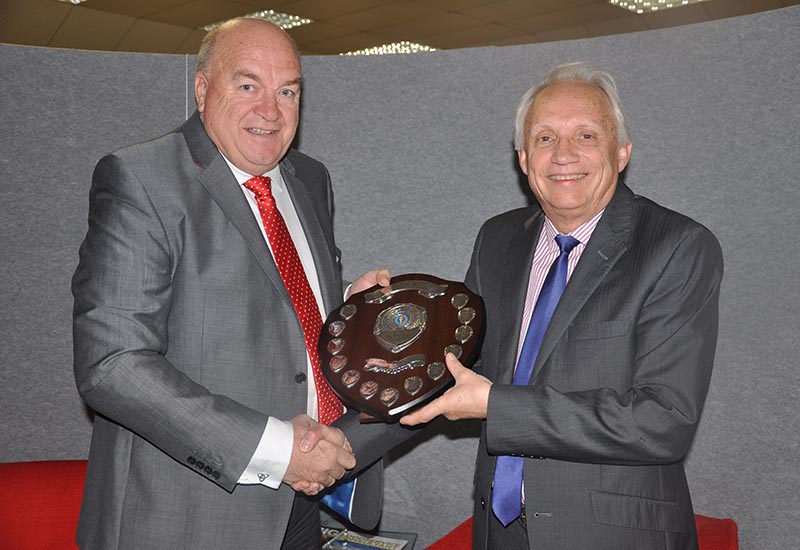 He was first announced as the winner during the Cedabond networking dinner on 30 March as part of this year’s CEDA Conference at the Crowne Plaza hotel in Heythrop Park, Oxfordshire, but was unable to attend the ceremony.

In his absence he was given a standing ovation by his industry peers for his work with numerous charities. These comprise the nationwide Street Pastors charity, for which he patrols Torquay town centre on Friday nights, offering much-needed support and medical assistance to the homeless, vulnerable people, and the intoxicated. He is also a trustee on the South Devon Evangelical Trust, a regular volunteer at a children’s summer camp in Cornwall, and a trustee for Eagles Mount Adventures, providing holiday camps for the poor mountain village children and orphans in China.